A graduate of The University of Birmingham, Chris is a physicist by profession, who originally developed Jubilee Fireworks as a part-time interest way back in 1987.

Chris oversees all aspects of Jubilee’s operations and is still actively involved in show design.

He is a former chairman of the British Pyrotechnics Association (BPA) and was also deputy chair of TESA (The Event Suppliers Association) for a four year period.

Chris contributes to a range of technical and non-specialist pyrotechnic journals; he is the technical editor of Fireworks magazine and also authored several chapters of Dr Tom Smith’s Book – Fireworks, Explosive Entertainment.

He is a Member of The Institute of Explosives Engineers and heavily involved in the development of the BPA Training Scheme for firework operators.

Chris was also a member of several committees (nominated UK expert) involved in legislative aspects, including the BSI and European CEN working groups on the development of a European Standard for Pyrotechnics and has acted as an expert witness in several legal cases.  He has been the adjudicator for The British Musical Fireworks Championships since 2004. 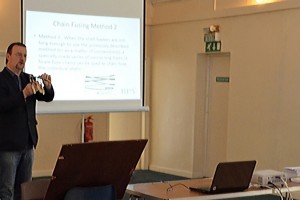 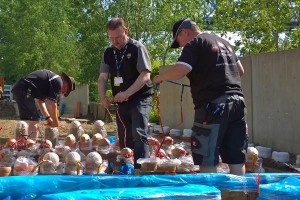 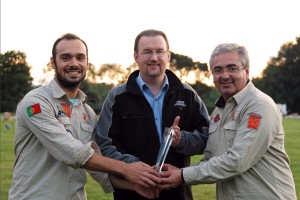 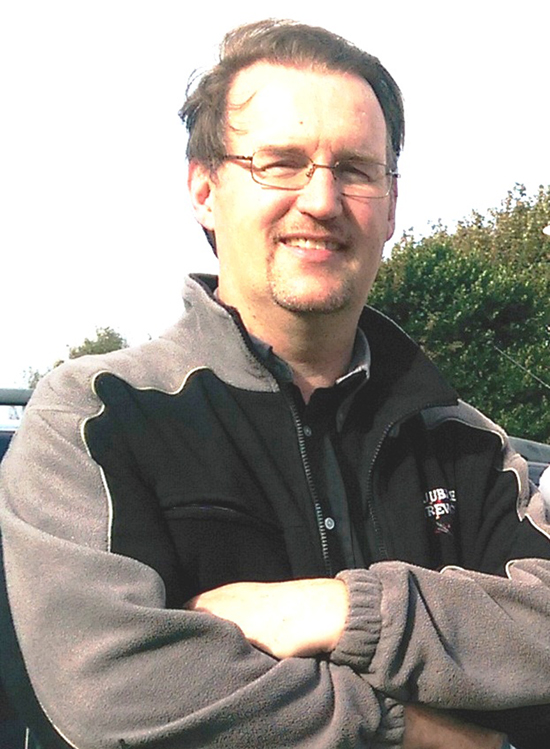