Andrew joined Jubilee Fireworks in 1994, originally as a part-time firer. Andrew’s enthusiasm and passion for fireworks was evident from the outset and his talents are now recognized at an international level.

Andrew oversees all of Jubilee’s major projects and designs all large-scale displays.  His credits include winning international competition performances in Montreal, The Philippines, Belgium (Knokke Heist) and Monaco.  In the UK, Andrew was responsible for designing the highly acclaimed displays that won the ‘Champion of Champions’ title in both musical (Southport) and non-musical (Plymouth) firework competitions, in addition to other first-prize winning performances in Blackpool and Pembroke. He is the only Display Director to have won the ‘Olympics’ of firework competitions. ‘L’International des Feux Loto-Québec’, twice in three years, an accolade he alone holds globally.

All told, Andrew has been responsible for achieving more competition-winning titles than any other pyrotechnic designer and he has an acknowledged reputation world-wide for producing shows of great artistic flair and emotional depth.

A contributor to the esteemed ‘Firework Displays, Explosive Entertainment’ book, Andrew’s expertise at an international level was recognised in 2006, when he was appointed as senior judge at the Malta International Fireworks Festival. Andrew’s skill, expertise, and knowledge has also led him to become a judge at the esteemed British Musical Fireworks Championships.  In addition, Andrew is currently a member of the BPA Management Committee. 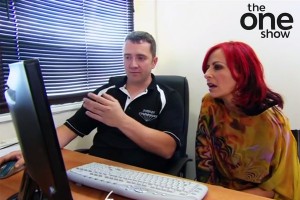 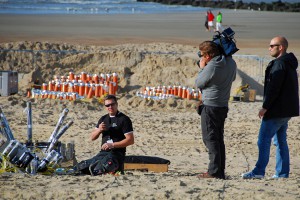 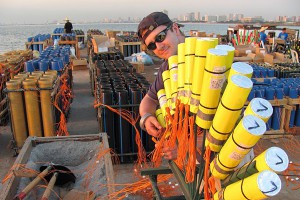 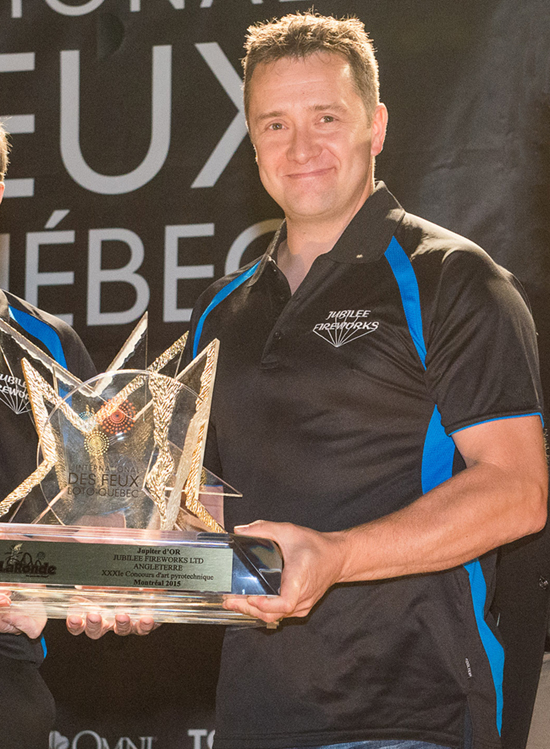