Following a rigorous selection process, Jubilee Fireworks were selected to design and present the Alton Towers Ultimate Fireworks spectacular, which
was re-introduced in 2010 following a long period during which no fireworks displays were staged at the resort. The event is staged over three successive nights in November and is the largest seasonal contract within the UK.

The show is a multimedia presentation involving a co-ordinated and highly choreographed integration of fireworks, pyrotechnics, lasers and lights.
We are responsible for the design, rigging, and firing of the show — including management of the multimedia aspects to produce a breathtaking final performance.

The main elements of the display itself involve firing from multiple locations.
One recent show included

The project is highly demanding, not just in respect of design and creativity, but
also in relation to the management of manpower and time-schedules (the display
is repeated on three consecutive nights). A substantial part of the display is also
fired from an architecturally sensitive area within the towers building, requiring
very careful selection of material. We are also required to design the display to accommodate the strict noise and environmental limitations imposed on the Resort. 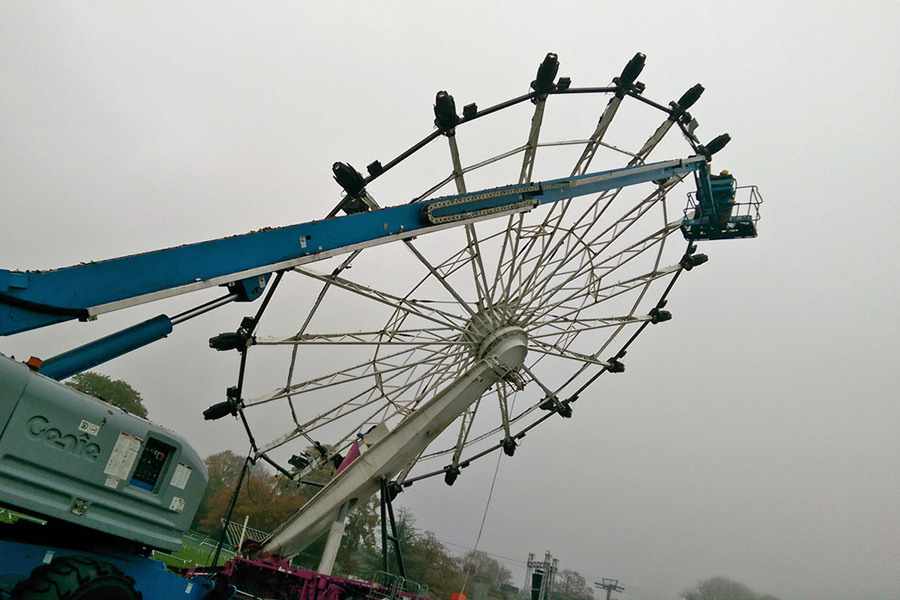 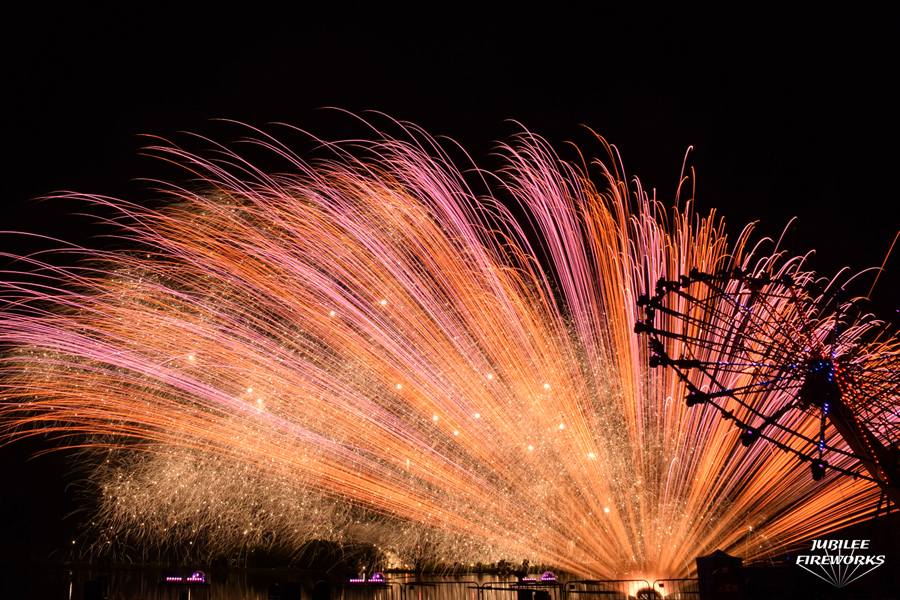 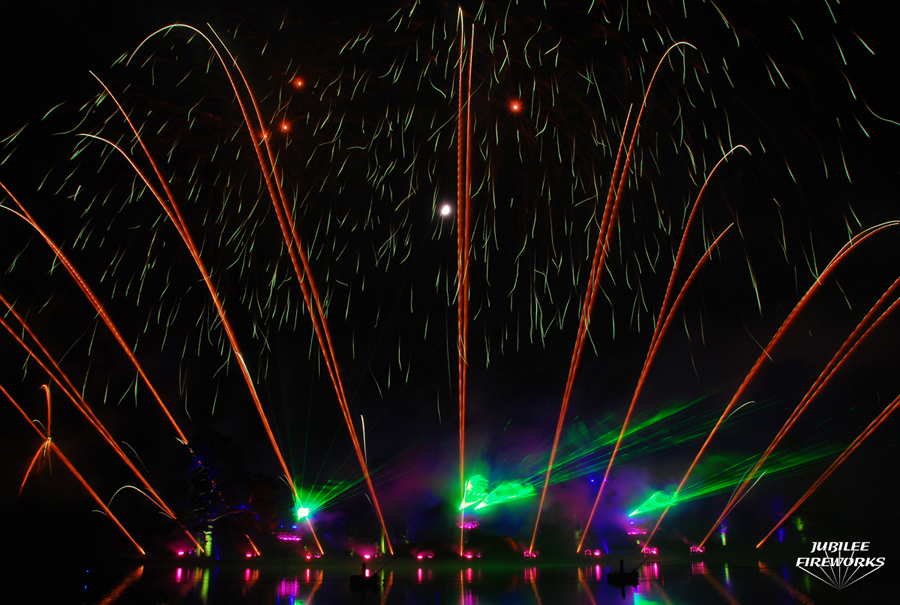 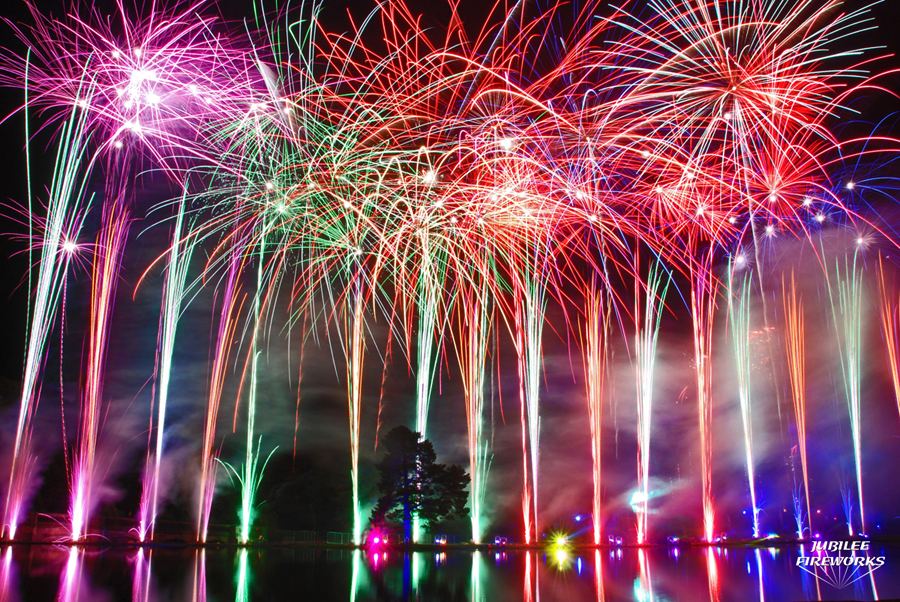 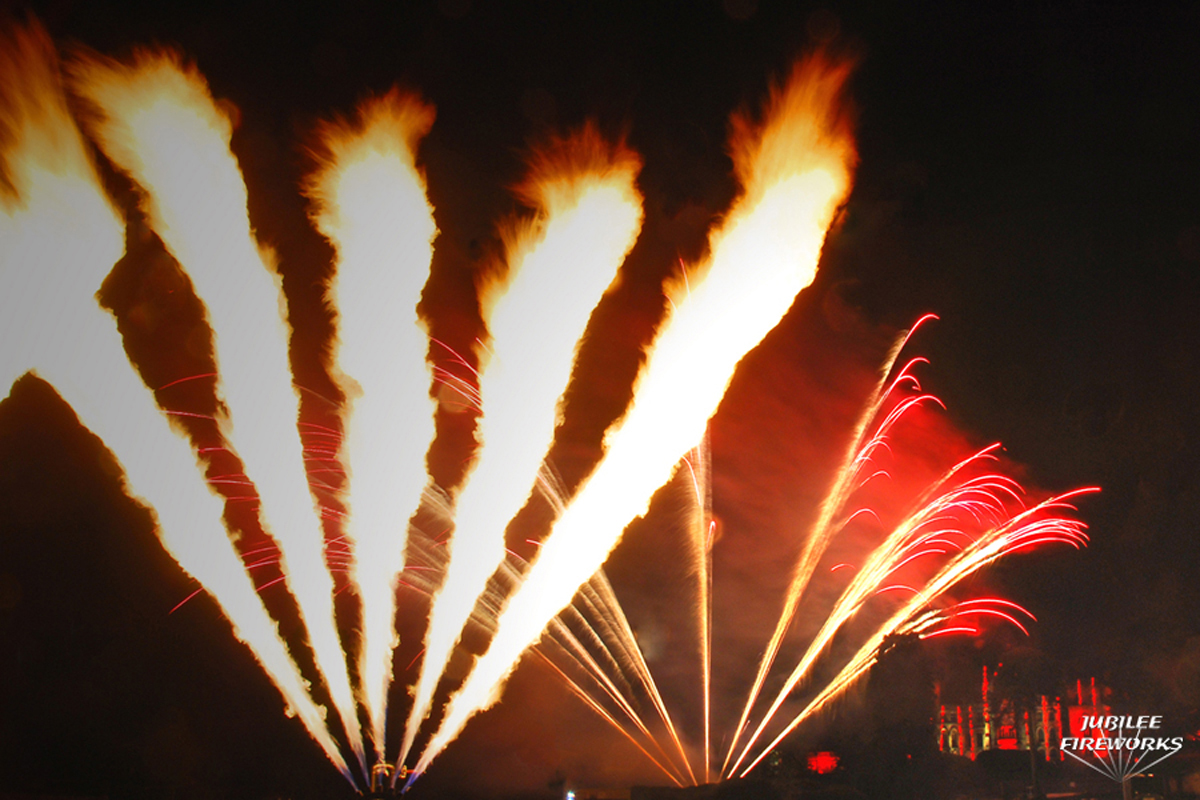 Back to Large Scale Events