Gerry started working for Jubilee in 2005 as a part time Display Operator while living in Dorset.

After progressing through various levels of training and becoming a Senior Firer he started becoming more involved with the preparation of our larger November and International displays, spending more time each year preparing shows than actually firing them.

He then moved back to the Midlands in 2012, and became full time Display Support Manager for Jubilee, responsible for preparation of all of Jubilees shows designed by Andrew Wiggins, and also responsible for overseeing Jubilees licensed storage and stock control, and equipment storage. 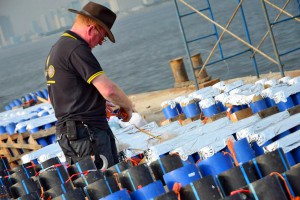 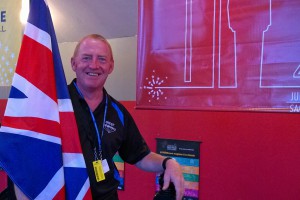 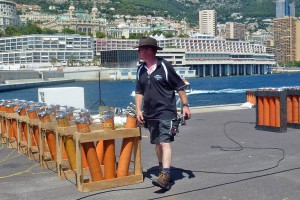 We use cookies to ensure that we give you the best experience on our website. If you continue to use this site we will assume that you are happy with it.OkNoCookie policy
Revoke cookies